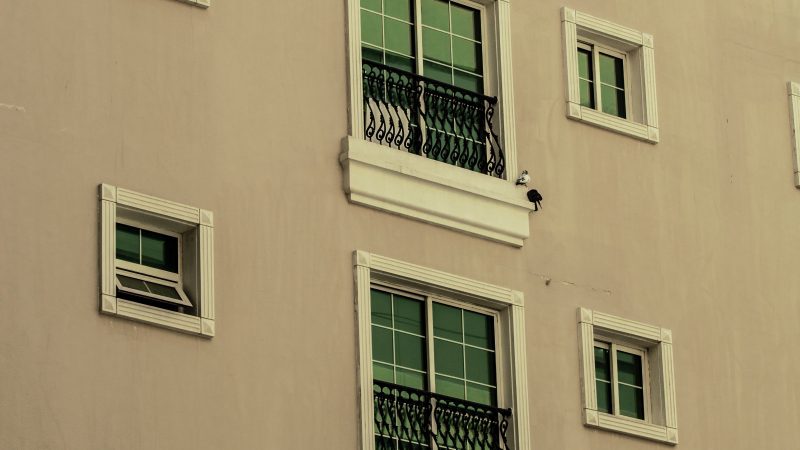 Rental rates for apartments in Dubai witnessed a constant increase during the second quarter of 2014. The growth was at a modest pace, between 1 and 10 per cent. While apartments in and around Shaikh Zayed area continues to be the most expensive.

Mirdif Tulip, Sherwood’s first freehold project in the Mirdif area is composed of studio; one, two and three bedroom apartments spread over four floors and three different, but linked, buildings. In addition to the apartments, Mirdif Tulip’s ground floors contain offices and shops servicing all residents. The development is designed to meet the needs of everyone, from individuals to large families.

Rent in other areas in Dubai

Peripheral areas around Dubai, such as Al Nahda continue to offer low rates for rental property. Tenants who can afford to pay only less  than Dh50,000 a year for house rent can chose to reside in this area or areas like International City, where a studio generally costs between Dh35,000 and Dh43,000. In Deira, a similar studio can be rented for Dh38,000 to Dh50,000.

For those who can afford slightly higher apartment rents, can opt for studio apartments in Jumeirah Village, which cost between Dh50,000 and Dh60,000 or Discovery Gardens between Dh52,000 and Dh 57,000

Tenants willing to spend on slightly more luxurious apartments can head to Downtown Burj Khalifa, or go for beachfront living in Jumeirah Beach Residence (JBR). Studio apartments in these areas are the most expensive in Dubai, averaging Dh85,000 annually.

Dubai Marina and Shaikh Zayed, where a studio apartments would cost you about Dh80,000 a year on average are less-pricey luxury options.

Rents in Jumeirah Beach Residence (JBR) appeared to fluctuate during the first and second quarter of 2014. Dubai Marina, Jumeirah Village and Palm Jumeirah apartments increased by 6 per cent during the same period, while apartments in Downtown Dubai and JLT increased by 4 per cent. International City saw slight or no increase at all.

Jumeirah Lake Towers, Deira and Dubai Marina saw a 55 per cent to 45 percent surge in rents

At Sherwoods we provide an unparalleled level of expertise and unmatched range of services to people who wish to buy or sell property, whether residential or commercial. With 25 years’ experience and specialising in London property and the Gulf States, Sherwoods also has an exceptional international network.